The Little Things Make All The Difference

Sometimes the little things feel big while you’re living them.

Have you ever thought about that?

This thought was never more clear to me than it was on my run the other morning. There’s a trail in Nashville I love to hike. It’s about 4.5 miles and every time I’ve walked it, I’ve thought, “someday I’m going to try to run this trail.” And since I’ve been building up my mileage lately—not to mention my tolerance for the heat and humidity in Tennessee—I figured I’d give it a try. 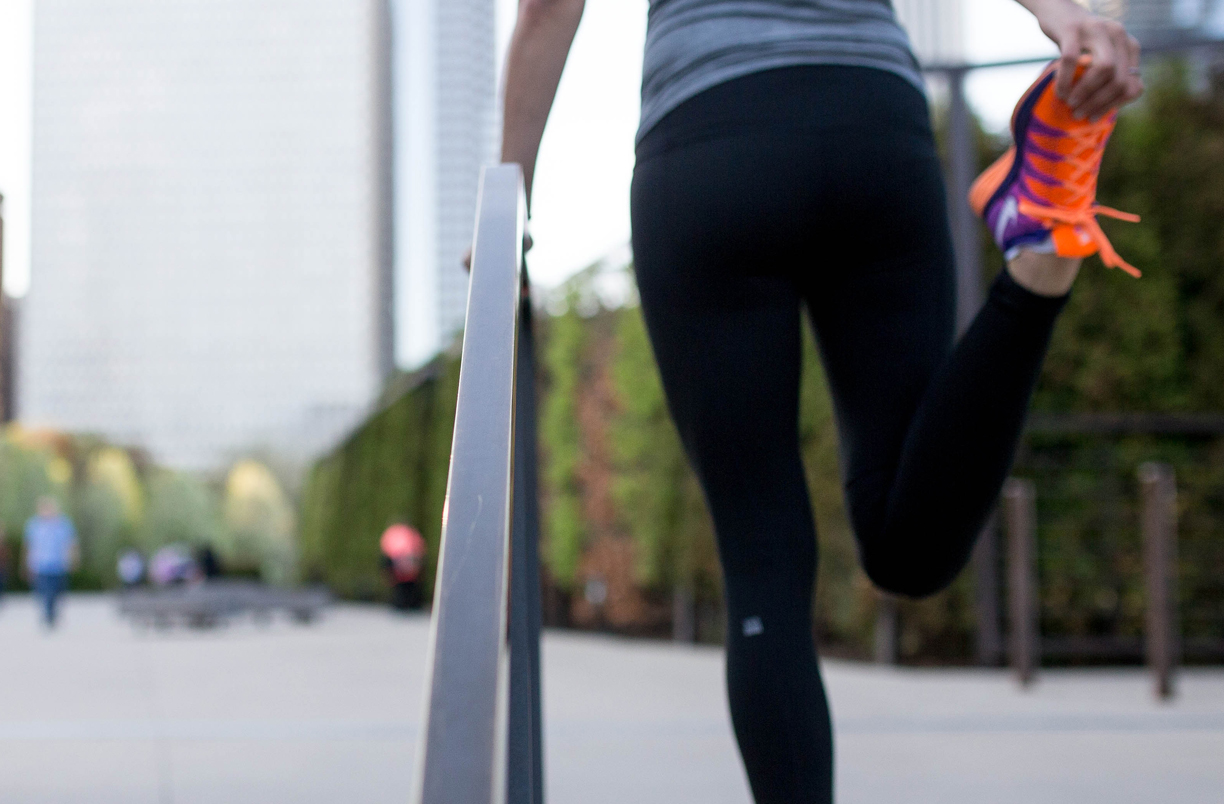 So for the first time, I set out to run a trail that felt, for the most part, too big for me.

Here’s the thing: three years ago in October, I ran a full marathon and I used to run all the time when I lived in Portland. If you had asked me to run that same trail in Oregon three years ago, I would have conquered that trail like it was my job.

So instead of conquering the trail, I floundered up it, flailing around like an idiot, huffing and puffing like someone was going to have to call an ambulance sometime soon.

So was running that trail this morning a big thing or a little thing?

I guess it depends on when you ask me. Today, it certainly felt big. And for today, I think it was big. Big for me, at least. I kept going—start to finish. I flailed around, but I made it. And next time, it will feel a little easier. And if I keep working to get stronger, maybe in a few months the trail will seem like a little thing again.

At the end of the trail, I met a group of runners my parents’ age

—and struck up a conversation with them.

I asked how long they had been running and what they did to stay hydrated in Tennessee. They made fun of me because I was from Oregon (“Oh, must be nice running in that weather!”) and then offered me watermelon they had cut up and were sharing from the back of their pickup truck.

They told me they run every Sunday morning and invited me to come with them next time.

And I know it’s just a little thing—it was just five minutes and watermelon and an invitation that’s probably extended to anyone who asks. It was just a quick laugh, a hello, a goodbye and few jokes about where I’m from. But it didn’t feel like a little thing to me.

In fact, it felt quite big. It made all the difference.

I’m more likely to try again—to feel like it’s okay to struggle, to flail a little, because I’m not alone and I’m going to be doing this for a long time and there will always (hopefully) be watermelon and laughing at the end of the line.

This just makes me think that it’s okay to feel affected by the little things—good or bad. Because sometimes little things are big things.

And hopefully even big things can become little things, with time.

33 thoughts on “The Little Things Make All The Difference”