How to Avoid Becoming the Person You Hate

Have you ever noticed how people often become the very thing they hate?

A generation of people feel rejected by the church, so turn around and reject those who first rejected them.

I’ve found this tendency in myself, as well. I was abused as a child—lied to, tricked, manipulated, used. I hated the person who did that to me. But until I realized what was going on, I actually began using these same tactics as an adult to get what I wanted out of people and relationships.

How can we avoid this sad and messy pattern?

The first things that come to mind are things like addressing the bitterness in our hearts, finding forgiveness, love and healing. Those are all wonderful steps that will certainly contribute to our ability to choose for ourselves how we will act, rather than being controlled by the actions of others. 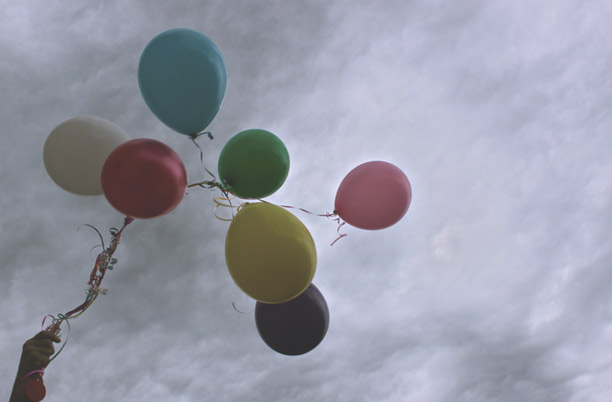 But there’s a less obvious answer I think is equally as important.

In other words: what if, instead of investing all of our energy into what we don’t want to become (mean-spirited, critical, angry, abusive) we invested our time and resources toward what we do want to become (loving, kind, gracious, forgiving, etc). This might seem like a minor distinction, but I believe it’s really important.

Dr. Caroline Leaf is the author of a book called “Who Switched Off My Brain?” where she shares how toxic emotions work to control our reality. Something from that book has been on my mind ever since I read it. Leaf says there are only two primary emotions: love and fear.

If we’re feeling one, Leaf says, we can’t feel the other.

That was shocking to me, honestly, and really convicting.

Because it means that anytime I’m scared of anything (running out of money, being hurt, or becoming like someone I hate) my fear is literally taking up the space where love could exist. The more fear I’m holding, the less love I can manage.

This lines up with scripture as well, which says, “There is no fear in love, but perfect love drives out fear” (1 John 4:8).

Additionally, we tend to move in the direction of our focus.

Have you ever noticed that? It’s the same concept as “keep your eye on the ball,” or “don’t look behind you, or your opponent will pass.” The basic idea is simply that we move in the direction we’re pointed.

What if I took my focus off of hate and fear altogether, and simply turned my focus toward love?

65 thoughts on “How to Avoid Becoming the Person You Hate”