For as long as I can remember, all I wanted to do was publish a book. I worked in restaurants to help pay my way through college and graduate school. I worked at Starbucks for a short stint. Then, when I finished my graduate degree, I got my first real, grown-up, full-time job as an English teacher.

But no matter what I was doing, I always wanted to be writing instead. I would think to myself, “If I could just publish a book, if I could just write full-time, I would be happy.”

So finally, I decided to do something about it.

I quit my full time job, sold everything I owned, moved out of my apartment and spent the next year of my life traveling across the country. I think, somewhere in the back of my mind, I secretly thought a publisher would stumble across my tiny blog one day and think to himself,

“Wow! This girl is totally brilliant! We have to get her a publishing deal, right away!” 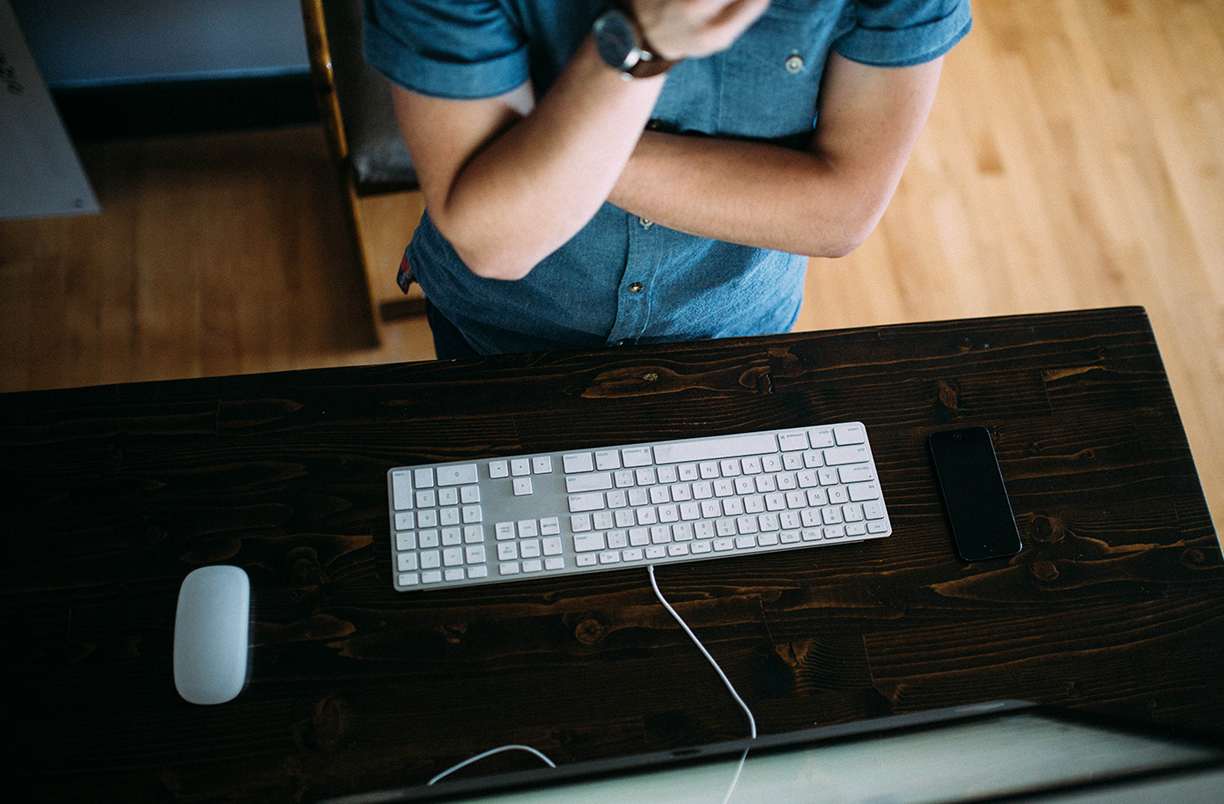 Needless to say, no publisher stumbled across my blog, like I hoped. No one came banging on my door with a check, like Publisher’s Clearinghouse. Instead, it was a lot of struggle and confusion and borrowing money and taking public transportation and holding onto hope it would “happen for me” someday.

After two and a half years of hoping, dreaming and struggling, a publisher finally did pick up my book.

This was it, I thought to myself. This was my moment.

I got a small check to hold me over while I wrote the manuscript, and I dedicated myself to that process completely. This was so amazing, I thought. I couldn’t wait for it to hit the shelves. People were finally going to realize what a great writer I was. I was finally going to be able to live in my gifts and strengths.

This book was going to fly off the shelves and I would never have to worry about money again.

It’s so embarrassing to admit all of this.

I don’t think I need to mention this is not how it went.

Not even close. I mean, the book has done well, relatively speaking. I get the most lovely emails from people who have read it. But it has also been tons of hard work and struggle and barely making ends meet at times and also a giant wake-up call that—hey—this is my first book, which will be by far the worst book I ever write.

There was no “big moment” and there wasn’t a whole lot of fanfare. I wasn’t any “happier” or more famous than I had been before I wrote a book.

In fact, if anything, I was less happy. My expectations were being reset and it was incredibly uncomfortable.

During this season, I realized I had a decision to make.

I could either choose to give into the insecurity and fear I felt (saying to myself, “well, I gave it my best shot, and it didn’t work out. I must not be as good of a writer as I thought I was. I might as well give up now.”). Or I could choose to reevaluate my motivations for writing.

First, I realized the most valuable part of writing for me wasn’t extrinsic. It was intrinsic.

The thing that had drawn me to writing in the first place, the thing that compelled me to write, even when I had other jobs, even when I barely had the time, even before I had ever entertained the idea of publishing—didn’t have anything to do with fame or money or the number of copies I sold.

The second thing I realized was that my idea of a “big break” probably wasn’t very realistic.

At first, I told myself, “well, some people get a big break in their careers—movie stars, famous authors—but I couldn’t count on a big break coming.” But the more time I spent digging into this idea of a big break and asking successful friends to share their stories, the more I realized:

There really is no such thing as a big break. Not for me, not for anyone.

You get out what you put in.

Yes, sometimes you’re in the right place at the right time to get a great opportunity. But usually these “right place, right time” moments happen because of hours, months and years of work that precede them.

Nothing in life comes for free.

Finally, I realized, as long as my sights were set on money or fame, I was missing the most valuable thing of all:

I missed the writer I was becoming.

After all, like I shared above, Packing Light was my first book and the worst book I would ever write. And that was okay. Because it was also the best book I knew how to write at this point in the process. And because the hope is I still have dozens of books in front of me, each one of which will be better than the last.

So the reward for writing Packing Light didn’t need to come in numbers (dollars or number of copies sold) because the reward was that it was done.

These days, I feel much happier about my writing life.

Truly. I’m not just saying that. I’m enjoying the art of writing again, getting lost in the process. There’s not nearly the self-inflicted pressure to be beyond where I am.

I’m just writing because I love it, because I can’t not write. I’m writing for the joy of it. And each day I’m getting better. And that is the greatest gift of all.