Some Things To Try When Life Feels Out of Control

We are meant to be powerful. I really believe that. We are born with an innate power over our decisions, power over our bodies and personal space, power over our circumstances and power to organize our surroundings the way we want them to be. We are not all-powerful but we are incredibly powerful.

Yet many of us are living powerless. 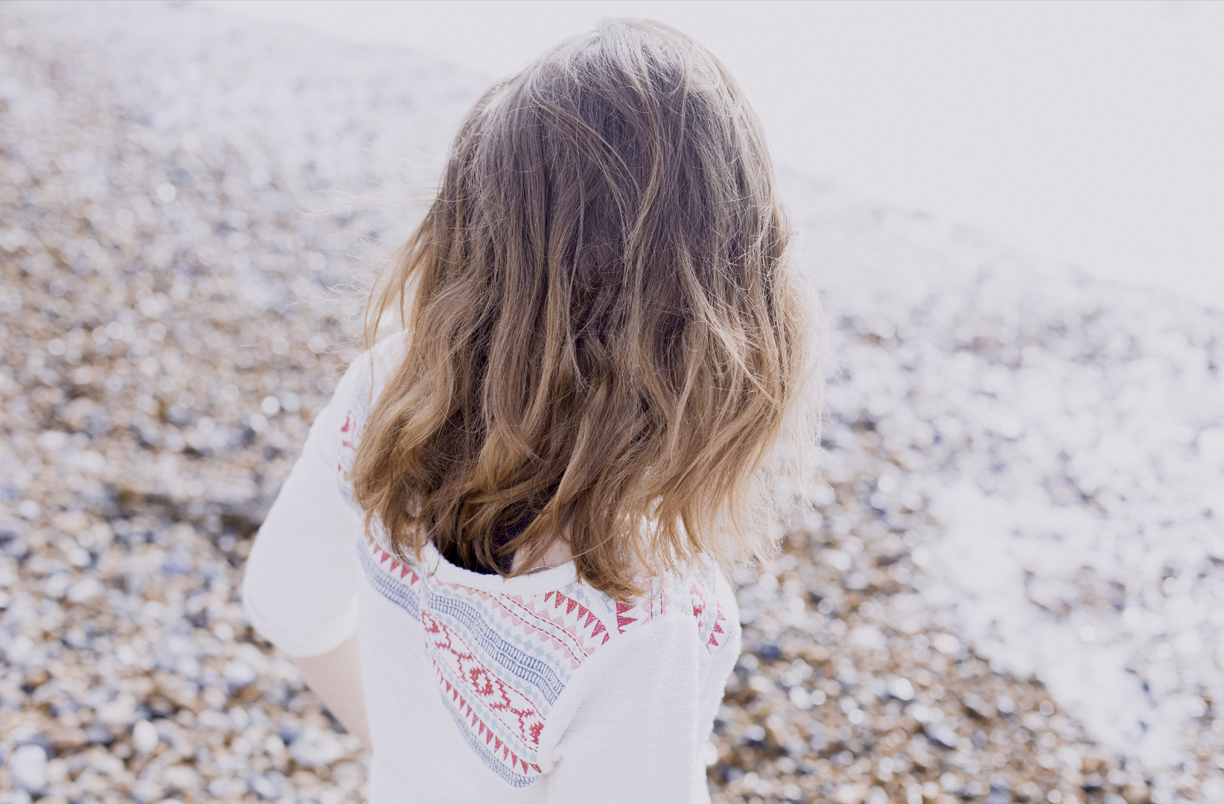 Powerless might not be the word you would use for your circumstance. You’d probably say something like, “depressed, anxious, helpless, frustrated, angry” instead.

Powerlessness usually starts because of injustice.

Martin Seligman talks about what he calls “Learned Helplessness” a trait many people acquire in their lives in response to trauma.

When you teach a person they are helpless, over time they begin to believe they are.

This is how it was for me. My first experience with a loss of power was when someone I trusted took advantage of me when I was very young. At the time, I was a child. I didn’t have power to change my circumstances. I didn’t have the voice to speak up about what I wanted. I didn’t even have enough of a consciousness about what was happening to make sense of it.

But, here’s the crazy part.

Even when the injustice stopped, I didn’t suddenly begin to feel more powerful. It was as if I had gotten so used to living without my own power, I didn’t want it or need it anymore. If I’d had it, I wouldn’t have known what to do with it. Even the idea of having power over my life and circumstances was foreign to me.

What I didn’t realize was that my attitudes, my beliefs and my choices were busy working to shape the life I was living.

I was not a victim anymore.

But it can be unlearned, too.

This is what I’ve been trying to focus on lately. The powerlessness I have learned for so many years—which led to depression, anxiety, frustration and persistent hopelessness—can be unlearned if I’m willing to change the way I think about power.

Although powerlessness began with an injustice, the only injustice now is that I’m still living powerless, by my own choosing.

For me, powerlessness shows up most often in these four ways:

Are you living powerless?

I’ll never forget the first time someone suggested I might be giving away my own power. Clearly, this person had no idea what I had been through. If they had, they would understand what I was up against.

It wasn’t until I ran out of energy to be angry that I realized she was right.

It’s horrifying to stand up, turn around, and realize the oppression that once controlled your whole life isn’t there anymore. When did it leave? You wonder. How long have I been living as if I were oppressed, when I really wasn’t?

In order to reclaim my power, I’ve had to focus on the four behaviors I listed above.

It hasn’t been easy. They are deeply ingrained habits that are hard to change. I don’t have it totally figured out. But the more I lean into the learning process, the happier I feel.

I struggle less often with depression. My anxiety is slowly shifting. I feel more centered and peaceful.

Here’s a little about how that has looked for me:

Like I said, this isn’t easy. I don’t get it right every time. But I keep working at it because I believe it is my obligation.

Maybe this is the reason so many of us avoid grabbing hold of the power we deserve—because we recognize that when we take the reigns of our circumstances, we have to own those circumstances.

We can’t pass the blame anymore. We can’t complain. Our choices create our reality.

This isn’t about controlling everything that happens to us. But it is about trying—it’s about failing gloriously, being willing to make a fool of myself, about not taking myself too seriously—and about using the small amount of power I’ve been given and using it well so that power can multiply.