Why Are We Surprised When Leaders Fall?

I read an article this week about another leader who was found to be having an affair. This time a university president.

Apparently the man’s son caught footage of his father on his cell phone camera, and well, I think you can imagine how things went from there. I would tell you more about the unique circumstances—who wrote the article, what exactly happened, what university it was—but it wouldn’t really matter.

At the end of the day, they all come back sounding the same, don’t you think? 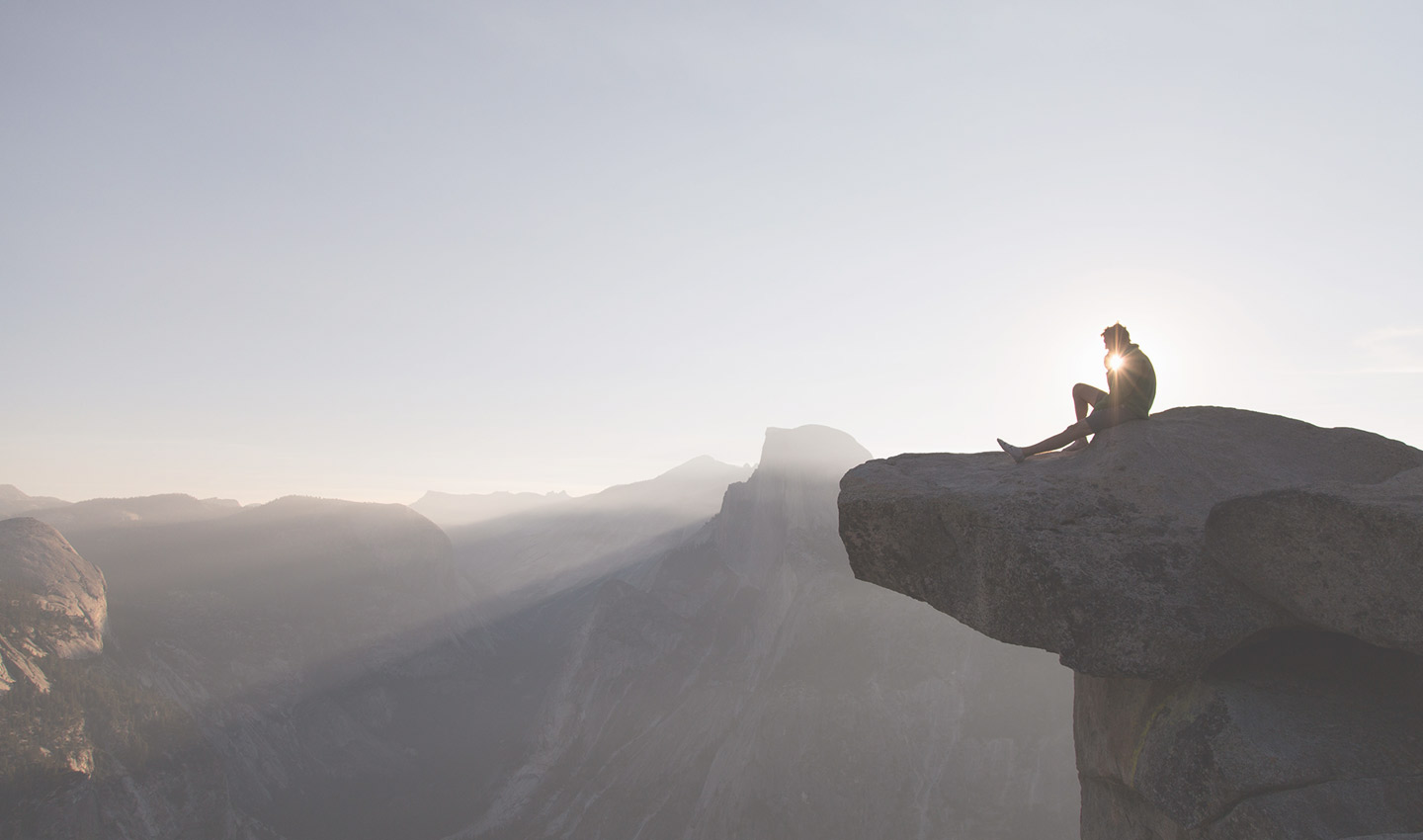 And this really isn’t intended to be an article about scandal, or sex, or men having affairs. Because the offense could have been anything really. And the leader could have been anyone. That’s the thing that struck me about the whole thing: how perfectly unoriginal it was. And yet, still, everyone seemed to be truly shocked it had happened.

Is it wrong that it didn’t shock me at all?

I don’t mean to sound jaded. I hope this doesn’t come across like, “they’re all corrupt, you can’t trust a single one of them!” because that certainly isn’t how I mean it. But it does sort of baffle me that we’re still so shocked when a leader falls off his pedestal, even though we were the ones who put him there.

We’re meant to walk beside each other.

So, in the face of yet another prominent leader who, come to find out, is saying one thing and doing another; in the face of the names of 32 million Ashley Madison users being released to the world (400 of whom are pastors); and in a world where it seems like you can’t trust anyone—especially “leaders”—it’s important for us to remember a few things.

Here is what I know to be true.

Sorry if this shocks you, but it’s true. You poop. I poop. We all poop. And all of our poop smells like… poop.

You are a leader.

We get so focused on other people who are leaders who have totally screwed up that we forget we are leaders. Each of us, in our own way. And we forget how many ways, every single day, our actions don’t live up to our words.

We live duplicitous lives. Our actions do not live up to our ideals. We mean well, but we fall short.

We are incongruent and dishonest and hiding.

This is not to say that all inconsistencies are equal, or that lying about eating Twinkies is the same as lying about having an affair, but it is to say that we are all only a few steps away from a long, hard fall. And the only person we can control is ourselves, so we might as well focus on that.

We weren’t built for fame.

We weren’t built for fame. None of us. We were built for connection. So what happens when we put people on pedestals, or put ourselves on them, is we set everybody up for failure. We set the leader up to fall and we set the followers up to be disappointed.

That said, there is a reason we love the idea of pedestals and leaders who stand on them. It’s because it takes the responsibility off of us.

As long as we can point to the guy (or girl) standing on the pedestal and say, “he told me to do it!” we don’t have to take responsibility for our own actions or accept our own consequences. It’s one thing to admire people for character traits they have, or for accomplishments, or for the ways they inspire us.

It’s another to put them so high above you that you forget who you both are: human.

Nobody is perfect. Not one person. So when perfection is what is expected of us and we are punished for anything less, no freaking wonder we go to great lengths to hide the truth. No wonder politicians, religious leaders and prominent families are the first ones to seemingly “fall”.

You’ve heard it said, “you’re only as sick as your secrets” right?

May we all learn to create environments where people feel free to come as they are, imperfections and all.

Rock bottom isn’t as bad as it sounds.

I’ve had a few “rock bottom” moments of my own in my life—where the disconnect between my words and actions comes to light and it feels like all is lost. I’ve been found out. And although these moments can be devastating to a leader’s “public” life, they are actually quite healing in their private life.

They’re painful and miserable but full of grace.

Kathleen Norris says, “grace is not gentle or made-to-order. It often comes disguised as loss, or failure, or unwelcome change.” This has certainly been true in my life. Falling off a pedestal, as painful and awful as it looks from the outside, is usually the best thing that can happen to us.

Because again, we weren’t meant to stand on that pedestal in the first place.

We praise them, we applaud them, we silently envy them.

But we rarely support them. There’s a difference.

Maybe if we could begin supporting leaders instead of worshipping them, we wouldn’t be so surprised when they fall.

Because we all fall. Maybe then, we could help them get back up.

18 thoughts on “Why Are We Surprised When Leaders Fall?”