Are You Willing to Get Divorced?

When I was about to get married, someone gave me this advice:

Be willing to get divorced.

I remember thinking, “What??? Really? That’s going to be your marriage advice to me? Be willing to get divorced? I shrugged it off as advice from an old, bitter married person and vowed to never let myself get to that place in my marriage.

Then, recently, I understood what this advice meant. 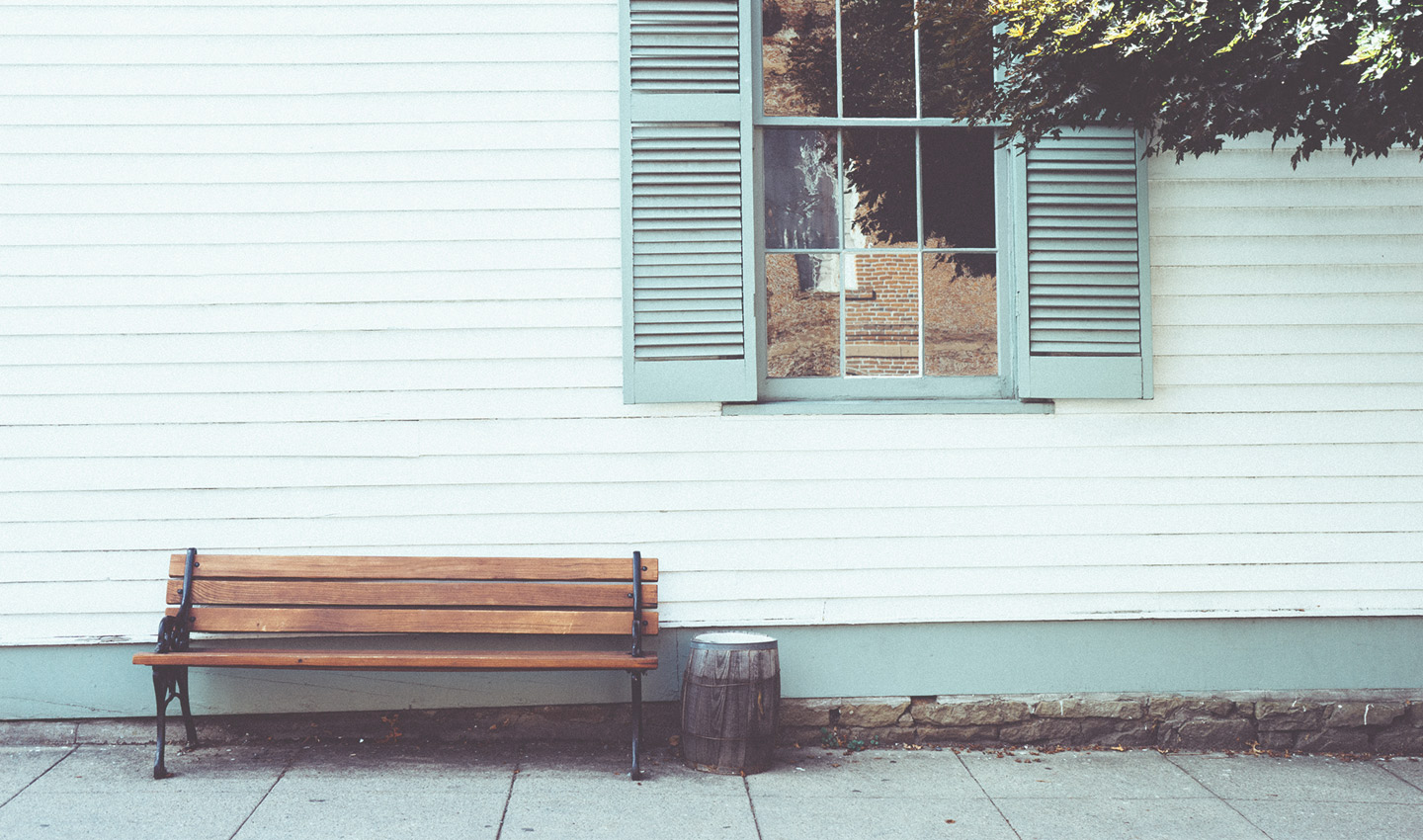 It’s been a hard season for my husband and me, if I’m being totally honest. It feels a little weird to say that since no one is hurt, or dying, or about to go bankrupt, or in really any danger at all. But still. It’s true.

It’s been a hard season.

And during one of the most difficult days of this particular season, we met with some friends of ours who happen to be really good at counseling people through difficult seasons. They asked us how we were doing. I said fine. Then, of course, they pushed in a little further.

“No, seriously, how are you doing?”

I hemmed and hawed until finally I couldn’t hold it in any longer. I explained how exhausted and hopeless I was feeling. That’s when the husband asked me a question I wasn’t expecting.

“Do you believe in divorce?” he asked.

I’m a Christian. I grew up in church. My parents have been married 35 years. I read the Bible and know what it says. And these friends of ours are Christians, too. I knew what the right answer to the question was. But I was pretty sure our friends weren’t looking for the “right” answer.

So I gave them the real one—the one I was really, truly feeling in that moment.

I said, “I mean… I believe in marriage. I trust God uses marriage to make us the best versions of ourselves… and I believe God can make the most out of any marriage. I don’t want to get a divorce—I don’t think anyone does…but I don’t know… I also don’t think God wants us to stay in a marriage where unhealthy patterns are the norm.”

“If both people are willing to work on it and change, that’s one thing,” I continued. “But if one person is working to change, and the other person isn’t willing… that just seems like a recipe for disaster. So, to answer your question: divorce is not totally out of the question for me.”

It felt good to say it out loud.

But at the same time it was terrifying. I looked to my husband, expecting him to look horrified and hurt. I looked back to our friends, expecting them to be shaking their heads at me in disapproval. Instead, what I found were several heads nodding in agreement.

“Good,” our friend stated. “Now we can get somewhere.”

And something about coming to that realization actually gave me the energy and motivation I needed to work on my marriage.

It made me see how my marriage is not a given.

My husband doesn’t have to stay. I don’t have to stay. Either of us can opt out anytime we want. Something about putting divorce on the table actually wakes me up to the responsibility I have in and to my own marriage.

Suddenly, in that moment, I realized the significance of the “be willing to get divorced” advice I had received before my wedding. The person who gave me that advice wasn’t saying, “divorce is easy,” or “if this doesn’t work out, you can always try again.”

What that person was trying to say (I think) was, “treat your spouse, and your marriage, like there are no guarantees, like relationships are fragile and like this whole thing could come to an end.”

I think they were saying, “If you want your marriage to stay together, you have to acknowledge the fact that it could fall apart.” (tweet this)

This advice has changed the way I experience marriage.

We’ve made several changes to our circumstances; we work less and play more. We make a point to eat meals together, without our phones. We have rituals and routines for connecting with one another. We’ve found people to support us and walk with us through the difficult journey of marriage.

It feels like we’re dating again. We’re moving out of a hard season and into a really good one. Sometimes being willing to consider what we don’t want to happen in our relationships helps us to better nurture them.

21 thoughts on “Are You Willing to Get Divorced?”