Do You Feel Guilty For Wanting Something Good?

About five years ago, I started feeling restless.

I had been out of grad school for almost two years and was working a full-time job that paid well. I lived in a great apartment with a dear friend and our co-existence was pleasant and easy. My family lived close by and I would often join my parents for dinner or meet my sister for coffee or pedicures or shopping.

I had everything I needed, and then some.

So I felt a searing guilt every time I allowed myself to admit the way I was really feeling— like there was something missing.

Stop complaining and just be thankful, I would tell myself silently, which would help make it through a few more days or weeks before the feeling would come up again and the cycle would continue.

I never considered my discontent might be trying to tell me something. 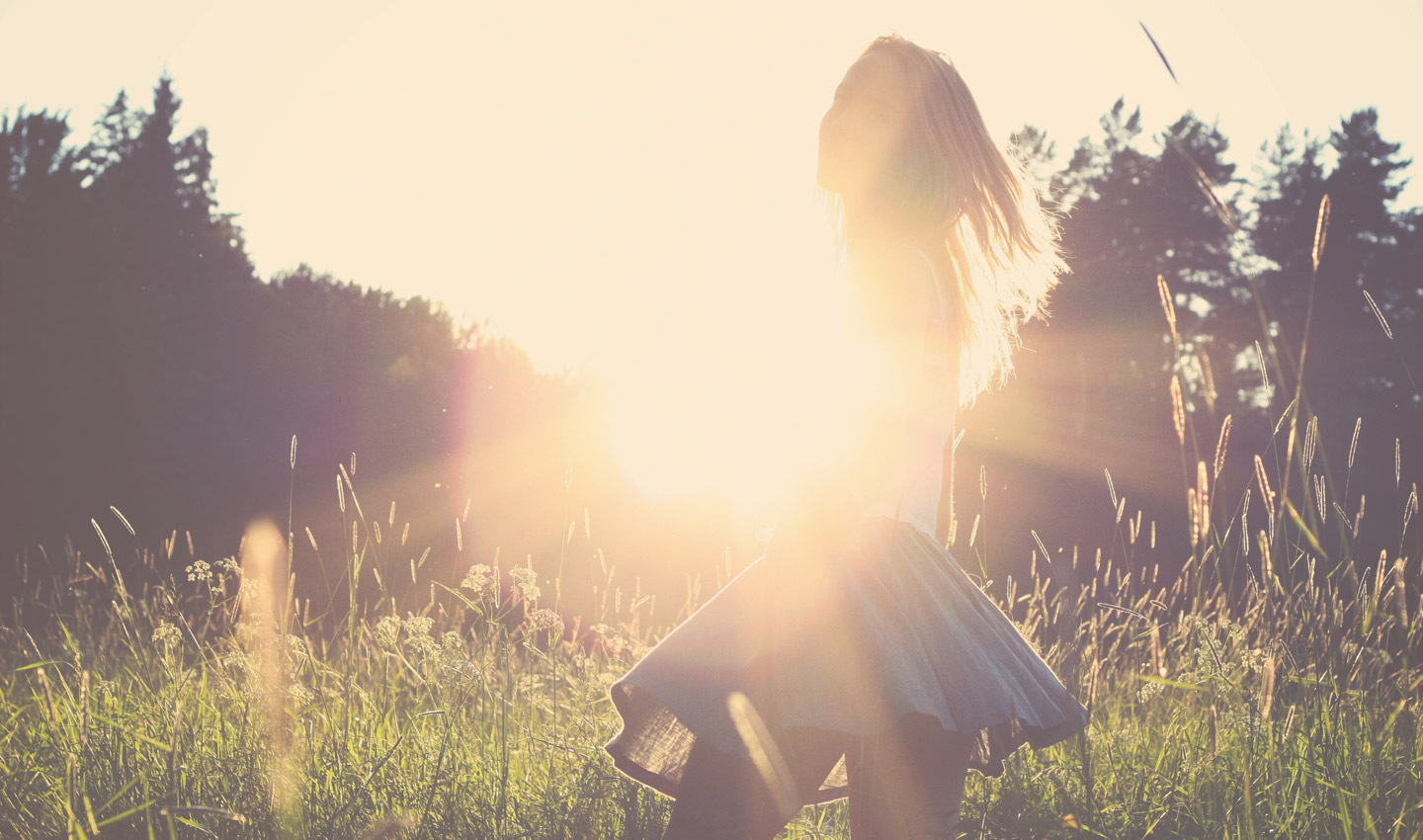 I was talking to a friend the other day and she was telling me about how she’s been thinking of moving on from her “good enough” job for a long time. She’s been feeling underwhelmed about it, like it doesn’t challenge her the way she wishes it would, and like there is something better out there for her.

But before she could even finish saying the thought out loud, she started backpedaling.

“I shouldn’t complain,” she said. “I have a good job. People would die to have a job like mine. I really should just be thankful…”

All those things I found myself saying all those years ago.

What is it that makes us feel so guilty for wanting something better?

For me there is always this pressing reminder I’m supposed to be “content in all circumstances” and a fear that my inability to do so reflects some sort of moral or spiritual failure.

If I just read more, or prayed more, or was more disciplined with my thought life, I wouldn’t have such a hard time being content.

Or at least that’s what I so often tell myself.

And so I drag myself through life, stomping out desire every time it tries to rear its ugly head. But the more I do that, the more numb I feel, and the more I question how on earth this could be the “abundant life” Jesus promised.

The story of The Rich Young Ruler is one we often site when talking about the danger of chasing after material possessions that can’t satisfy us. In the story a wealthy man asks, “What can I do to experience the kingdom of heaven?”

Jesus tells him, essentially, to go and sell all of his stuff.

My whole life I had read this story as a reason for being content with what I have—even if it wasn’t exactly what I wanted. But I hadn’t ever considered that, while no amount of physical possessions and money would satisfy me, this didn’t mean I should stop wanting anything, at all.

In fact not wanting anything cut me off from God, from myself and from my ability to make a difference in this world.

So, I decided to take desperate measures.

I quit my job, moved out of my apartment, sold all of my stuff, and spent the next few years of my life chasing what I wanted, going without the luxuries I used to enjoy. I chose to admit that, despite the luxuries and comforts of my life, it was not “good enough”.

It wasn’t until I finally started to admit I didn’t have what I really wanted that I began to understand what is really learned the secret of being content in any and every situation.

First of all, being content didn’t mean I never wanted anything. In fact, just the opposite. It meant admitting the fullness of my desire—the kind of desire physical possessions or status or accomplishments could never satisfy.

Second, I learned my physical stuff was connected to my spiritual and emotional life. We only have two hands, so we can’t hang on to very many things at once and having too many physical possessions was literally keeping me from enjoying the spiritual blessings I craved.

Third, I learned to pay close attention to the things I wanted, because they were always telling me something. As long as I was willing to ask myself why I wanted what I wanted, my wants were very useful. Our desires can act like a guiding light.

Finally, I learned that trying to be “content” by talking myself out of wanting things I wanted was a fruitless effort, like trying to get a beach ball to disappear by holding it under the surface of water. It works for awhile, but the minute you let go, or quit paying attention, it comes the surface with force.

And for me, this is a more helpful definition of what it looks like to be content in all of my circumstances.

It’s okay to not be satisfied with your current circumstances. It’s okay to not be happy with “good enough.” But if you’re going to live your life like this, be prepared to accept what comes to you, to acquiesce, and to give up things that won’t satisfy me, knowing there is one thing that will.

13 thoughts on “Do You Feel Guilty For Wanting Something Good?”