Let’s face it. The things we want most in life are not easily achieved. We want to lose weight or get in shape, improve our friendships or find better ones, quit a job or find a new one, write a book or learn a language, travel to another country or build a home.

No matter what it is we most want to do, it is never effortless.

And maybe it is because of how difficult these things are to achieve that we so often choose to give up before we even get started. We come up with a million excuses. We tell ourselves, “my relationships are fine, my job is fine, my life is fine. I’ll just stick with what I have.” 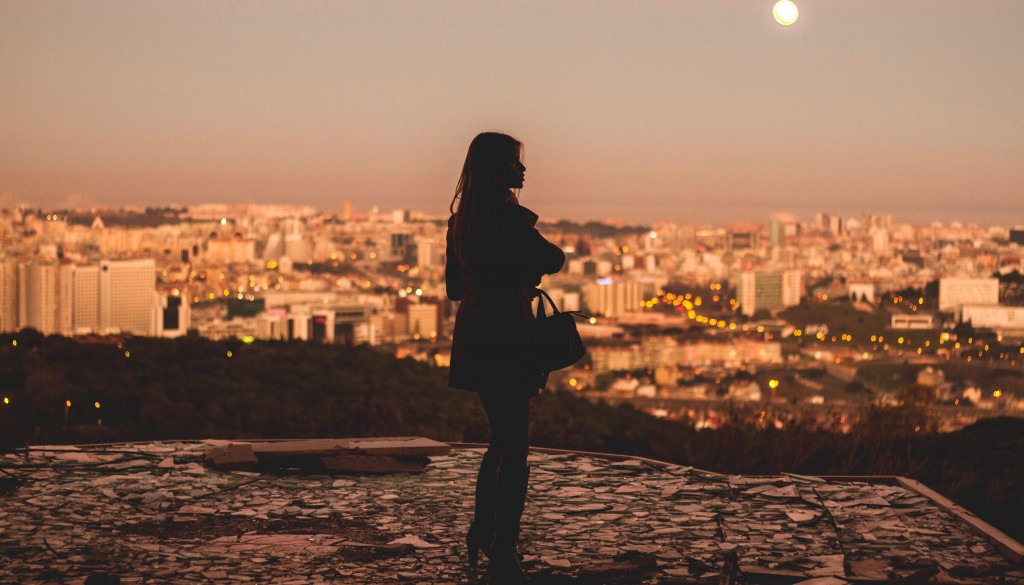 Trust me. I’m the queen of excuses.

But in the past few years I’ve been experimenting to see—just see—if it’s possible to achieve the things I want by giving up my excuses.

Here are the top five excuses I have used—and what I’ve learned.

Excuse One: I don’t have the money.

For a long time I thought about money as a scarce resource. There was only so much of it, i would have said, and if you were lucky, you got it. If you weren’t lucky, you didn’t have it.

I saw myself as one of the unlucky people who didn’t have it—and probably never would.

Therefore, money was my number one excuse for not doing what I wanted.

What I’ve learned over the past few years is that money is only as limited to me as I decide it is. In other words, if I am motivated by something meaningful, I can always find the money to do the things that matter most to me.

If you see money as a scarce resource, it will be.

Excuse Two: I don’t have the time.

Five years ago, if you would have asked me how I was doing, the very first thing I would have said was, “busy.” To be fair, if you ask me today, the answer you get will probably be the same. But there is one key difference.

A few years ago, I was busy with stuff I didn’t want to be doing.

Meanwhile, the things I did want to be doing stayed undone, while time passed by.

new life rule for myself: don't say maybe if you want to say no.

What I’ve learned that has changed everything for me is this: I get to choose how I fill my time.

I know that doesn’t sound incredibly revolutionary, but for me, it absolutely was—and I believe it is for many others too. Even those of us who understand this concept intellectually often times find ourselves with lives full of things we don’t actually want to do.

What would happen if you just decided to quit?

At first, it might seem like the world will crash down. People will hate you. Everything will fall apart.

But then one day you wake up and realize: you do have the time. Your day is your own.

This was the number one excuse that kept me from writing my first book. I would think to myself:

I used similar excuses for why I was out-of-shape and low on energy, why I wouldn’t confront friends or family members when I was frustrated about something. I would think to myself, “It doesn’t really matter. Nobody listens to me anyway. I’m not actually going to lose weight.”

That is, until I realized it isn’t really the outcome that is most important.

When a friend asked me several years ago what I would do if anything was possible, I told her, basically, “What a stupid question. Most of the things I want to do aren’t possible.”

Here’s the funny thing. Here was what was on my list.

Three years later, when I had checked those things off my list, I realized: I needed a new one! I needed to add more things to my list and to dream bigger about what I could actually do.

More is possible than you could ever imagine.

You’re only limited by your own imagination.

We all have responsibilities. Some of us have more than others. We’re responsible to our kids, to our spouses, to our parents to a certain extent, and to the commitments we’ve made.

But we sometimes take too much responsibility for things that were never ours in the first place.

Here’s what I’ve learned: I’m not responsible for making sure people are happy—with their circumstances, or with me. We’re concerned with upsetting our spouse, our friend, our parents. But what about the incredible responsibility I have to my own soul?

What about the responsibility I have to my deepest purpose, expressed through my desires?

What about making sure you are the most alive, most engaged, most congruent and wholehearted version of yourself?

If you’re interested in more resources regarding personal growth and transformation, or any other topic I write about here, check out my Additional Resources page.