Five Things Keeping You (and Me) From Achieving Success

Each of us desire to be successful, don’t you agree? We might define success in different ways, and go about achieving it by different methods, but I believe there is a universal human desire to achieve something great.

Which makes me curious. Are the things that keep us from success universal, as well?

I’ve been thinking about this a lot lately, as I’ve given myself permission to slow down a little, to stop chasing so frantically after “success” or my picture of it, to just rest in the understanding that I matter and my life is meaningful, to invest deeply in relationships and in the careful nurturing of myself. 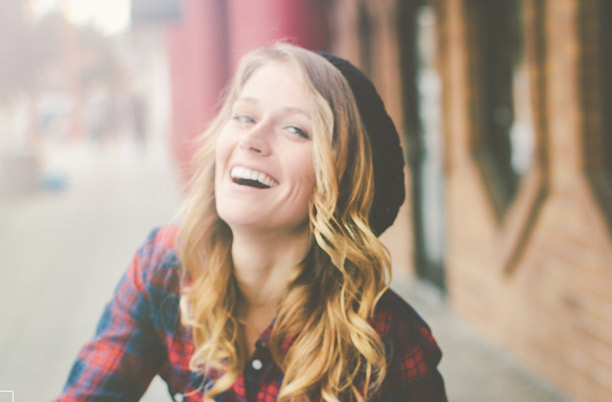 And, in the quiet of this time, I’ve realized there are a few things keeping me from the success I desire.

1. Putting a number, a dollar amount or a deadline on success

I understand (and embody) the need to have clear, measurable achievable goals, but sometimes this need keeps me from realizing I’ve already achieved great success. And sometimes knowing I’m capable of achieving success (as in, I’ve already done it) is the precise realization I need to keep moving forward.

2. Feelings of jealousy, competition and animosity

I don’t know where this comes from in me (probably insecurity) but at times, it seems as if it rises out of nowhere. When someone creates something beautiful, instead of enjoying it, I resent it. I wish I would have created it. When someone achieves something notable, I reason all the ways it should have been me.

When someone receives a reward or recognition, I suddenly feel small and insignificant.

I’m fighting this tendency by intentionally celebrating the accomplishments of others, recognizing and enjoying beauty wherever I see it (whether I own it or not) and giving praise where praise is due.

And what will this world miss (as Donald Miller says) if you don’t allow yourself to become the person you were designed to be? What a tragedy. Stop trying to impress people, and do what you actually want.

There’s a great quote by Eddie Cantor that says, “Slow down and enjoy life. It’s not only the scenery you miss by going too fast—you also miss the sense of where you are going and why.”

This is a recent epiphany for me. I’ve been moving at lightning speed for a few years now, just assuming there was no way I would ever be successful in life if I didn’t log more hours, and run faster and harder than everyone else. I’m starting to see how it doesn’t matter how fast you’re running if you’re headed in the wrong direction.

I’m giving myself permission to slow down.

Lately I had a realization that I’ve wasted so much time in my life worrying about problems that hadn’t even happened yet (failure, loss, grief, heartbreak, etc). Suddenly I just realized: What would happen if I invested all of the energy I’m wasting worrying about the future into preparing for the future—becoming the kind of person who can handle failure, grief, heartbreak and fear.

Instead of throwing energy away, it would have been like a deposit into a high-interest savings account.

I’ve made the executive decision not to waste time with worry anymore. Maybe, as I work to grow my character, rather than resist my future, I’ll actually be able to make some progress.

That would be a great success.